What is Fregula or Fregola pasta

Fregula is a traditional pasta made in Sardinia Italy since centuries.

According to some scholars, this type of pasta spread in Sardinia thanks to trade with the Phoenicians and the Punics

The first historical document to mention it, is the Statute of the Millers of Tempio Pausania (Sardinia).

The date is back to the fourteenth century.

It regulates the preparation of fregula, which had to take place strictly from Monday to Friday.

That in order to allocate the water on Saturday and Sunday to the fields.

How is Fregula made

It is produced by “rolling” the semolina into a large earthenware bowl and toast it in the oven.

It comes in the form of irregular balls with a diameter varying between 2 and 6 millimeters.

In according to the recipe to make, it is possible to use small or bigger size of Fregola pasta.

The bigger format is very satisfactory to chew.

It is perfect with bite size combined ingredient, such as mussles or calamari.

The little fregola is well suited for soups like recipes or in addition to vegetables.

Since this kind of pasta is toasted in oven, it tastes “smoked” and rosted.

It is very pleasant by the way, it add structured flavor to any dish.

The color of the Fregola as well as the taste varies if, as happens especially in the Campidano area, saffron is added to the dough.

Also its texture is rough on surface and consistent and solid inside.

How to cook fregula

This pasta do not need to be boiled like other semolina kind.

It is cooked as rice in risotto, therefore it needs to be stir fry in oil or butter.

Then cooked adding laddles of hot water or stock 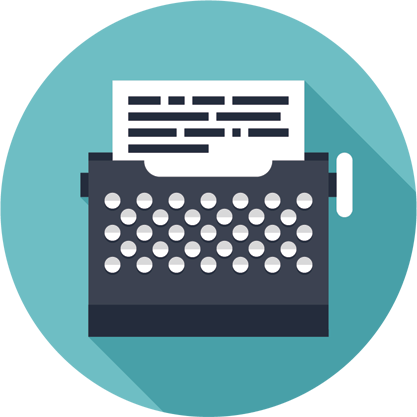 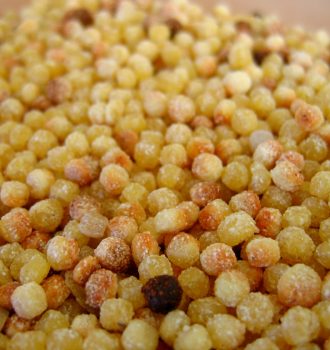 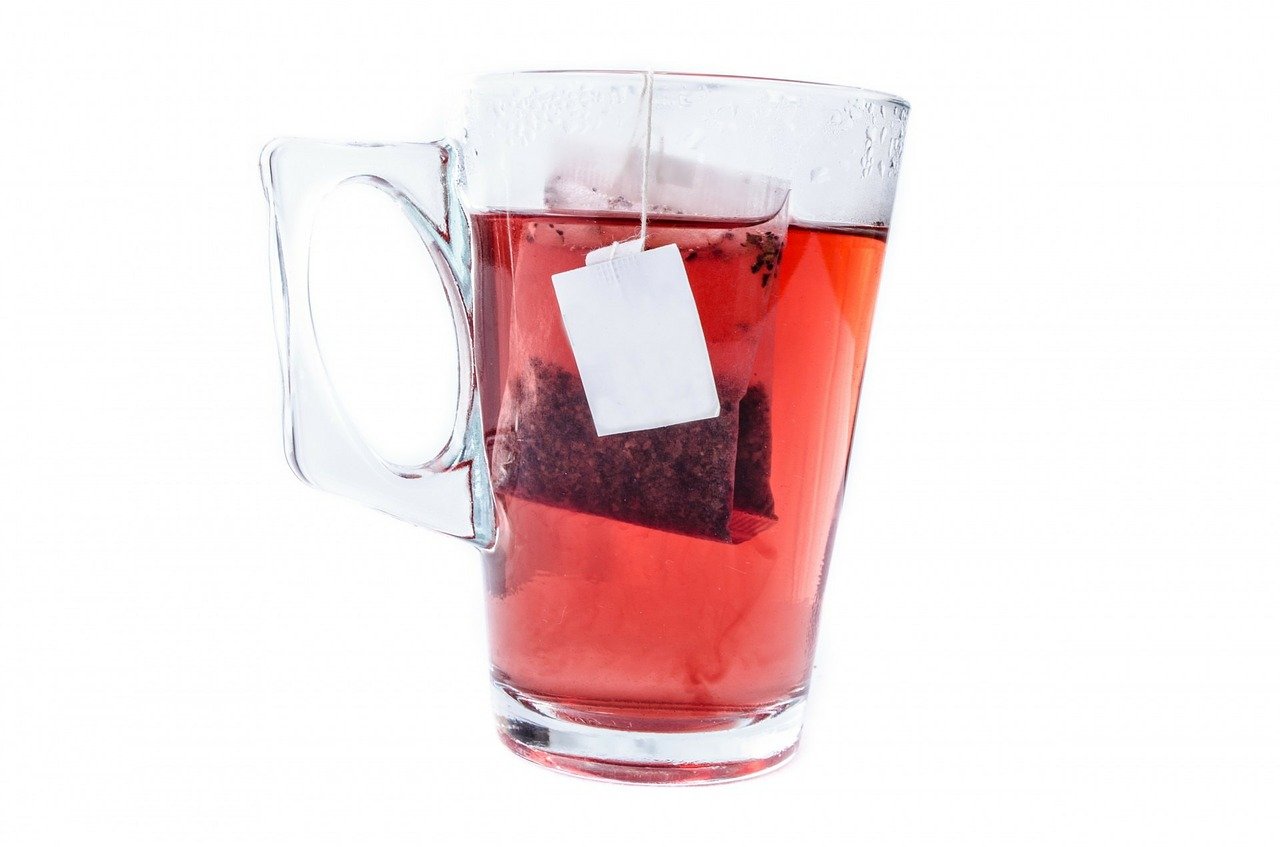 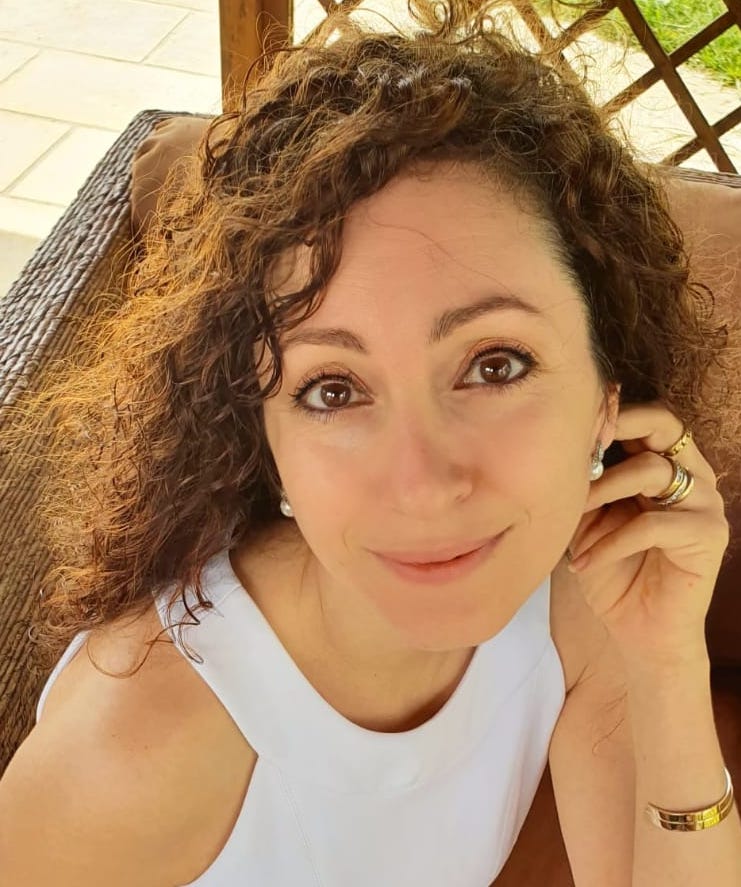